One Stop Information Center for Beginner and Expert Climbers!

You are here: Home / Uncategorized / How Long Does It Take To Climb Mount Everest?

How long does it take to climb Mount Everest? Can I tackle the challenge? And just what is involved? if you have ever had your curiosity sparked by the marvel of nature, read on!

Of all the challenges presented to us by Mother Nature, Mount Everest is one which still holds a curious fascination for both experienced climbers and those who only dream of scaling its wondrous heights. It is seen as the ultimate challenge; a real chance to master the marvel of nature, and push yourself to the ultimate limits.

As well as an incredible bucket list aspiration, however, the fact remains that climbing Mount Everest is still an incredible physical challenge. Thousands of people are forced to abandon their quest for the summit each and every year. To climb Mount Everest is a feat to be very proud of, but hard to achieve. This is an element to be feared and respected, as with all aspects of nature. Those who fail in this aspect are often faced with dire consequences.

For the biggest challenge of your life, Mount Everest is a truly fantastic obstacle to choose. In an endless battle of man versus nature, there are few feats to attempt which come close to this incredible masterpiece.

Where is Everest Located?

The glory of Mount Everest is located in Asia, and sits on the border of Tibet and Nepal, as part of the mighty Himalayas mountain range.

TheMahalangur Range hosts the mountain, which is located on the Tibetan Plateau known as Qing Zang Gaoyuan. The incredible summit sits almost directly between Nepal and Tibet, and rubs shoulders with four of the six highest peaks on earth; it may not be as immediately obvious which is the main man until you have it shown to you!

Everest is situated in the Solukhumbu District in the Nepalese Sagarmatha National Park, situated in the Solukhumbu District. On the Tibetan side, it sits in Tingri County, in the Xigaze area. As well as hosting a seriously impressive mountain, the area is also of interest thanks to its confusing political state; according to China, this is an autonomous region and is part of the People’s Republic of China.

The political implications mean that most people choose to head to the mountain from Nepal to climb Mount Everest. This is the side you are most likely to see in promotions and real-life accounts of the journey. The famous ‘Everest Base Camp’ is located in Nepal and sits at a comfortable 17,598 feet, nestled safely in South Nepal.

In addition to an interesting geographical location which is fraught with drama and political intrigue, Mount Everest is an obstacle simply bursting with data and fascinating facts. Both China and Nepal accept a height of 29,029 feet, or 8840 meters, above sea level.

Geologists do tend to dispute this, arguing over whether we should measure based on snow or rock. In addition, there are a range of ever-improving surveying techniques which alter the number. The activity of tectonic movement also means that the mountain actually grows a little with every year. The official height of 29,029 feet above sea level is most commonly accepted, despite anomolies. This gives Everest its formidable reputation as the highest and most prominent mountain on Earth.

Whats In A Name?

So just where did Mount Everest get its famous name from? The honour falls to Sir George Everest, the Welsh Surveyor General of India at the time of the mountains discovery. Despite his protests and adverse reaction to the fame and attention, the decision prevailed.

Despite his reluctance, Peak XV was renamed Everest in 1865. This began a long legacy – as well as putting to bed a long-standing argument. Other names for the mountain have included Sargamatha, the original Nepali name for Everest which was popularised in the 1960s. It has also been christened Chomolungma, the Tibetan name which translates as ‘Holy Mother,’ – a fairly appropriate title!

The first person to scale the peaks was, of course, Sir Edmund Hilary, a humble beekeeper who hailed from New Zealand. He reached the summit at 11:30 am on May 29th 1953, alongside his Nepalese Sherpa, Tenzing Norgay. Legend has it that they buried a small cross at the top, alongside some candies. Following this, the intrepid explorers immediately began their descent, securing their place in history.

A the time, foreigners and outsiders were excluded from Tibet due to the ongoing conflict with China . On the other side, Nepal was only offering one expedition to Everest every year. There had been previous attempts to hit the summit – all of which had resulted in failure. There are still rumors that George Mallory, whose body was found in 1999, reached the summit in 1924 before perishing.

How Long Does It Take To Climb Everest?

So just how long does it take to climb Mount Everest? On average, any climbers who decide to take on the challenge can expect it to take around two months in total to climb Everest. Most who attempt the route will leave base camp after March, and this is located 5300 meters up the mountain. This marks the foot of the icefall; one of the major challenges of the climb.

It is not as simple as leaving base camp and trekking straight for the top. The nature of the atmosphere of Everest means that there is a long acclimatisation process which must take place before you can attempt the summit.

Climbers will spend 4-5 days at base camp, before heading halfway up the Khumbu icefall. Following this is a return to base camp and a few days rest. After this comes a climb up to camp 1, and a two-night stay before another return to base camp.

This 3-4 day rest at base camp is followed by an ascension up to camp 1, an overnight stay and a continuation to camp 2 – the base of Lhotse. This is a two-night stay, followed by another descent to base camp to rest for another 3-4 days.

Before you head to the summit, you will then head downwards to one of the villages at the foot of the mountains. Here, you will take a few days to rest and rejuvenate. This is great preparation, and gives climbers a second wind. The motivation which makes you far more likely to enjoy a successful climb.

Once refreshed, you head to camp 2 for a 2-night stay, and up to camp 3 for a single night. After this, you will head up to camp 4. At this point, climbers will be breathing oxygen to help keep the body warm, and allow it to acclimatise. The aim is for climbers to leave camp 4 between 9 pm and midnight. This means there is enough time to begin the descent to camp 4 in safety.

The process can seem arduous, but it is absolutely essential to allow you to acclimatise safely to the high temperature and thin air. It means that each ascent you make will be quicker than the one before it. Your body will need a few weeks to adapt.

During the descent, you will need to rest constantly to regain your energy and keep you going. It is important to make sure you have plenty of time. You should also remember that descent can be just as dangerous as the climb. Oxygen becomes a rare commodity once trekkers have reached the top.

The infamous Death Zone has earned its name, and climbers will find themselves against the clock. Any elevation above 26,000 feet counts as the ‘Death Zone’, and this means that the oxygen levels are too thin to support human life. On average, the levels are around a third of those present at sea level. This zone can also cause sporadic retinal haemorrhaging, causing blindness, and death is always a risk.

How Much Does It Cost To Climb Mount Everest?

Climbing Mount Everest is not for those on a budget – the costs are extremely high. In addition, this is one hobby you don’t want to cut corners on. The mountain is a formidable foe, and cutting costs is not a priority.

In the first instance, you will need to purchase a permit from the Nepalese government. This costs $11,000 per climber and is just the start. There is also a daily charge for base camp. This helps to ensure that there is rescue on hand if you need it. You will also need insurance, and there is no way this comes cheap! On average, costs start at $25,000 – and this is before you have a scrap of equipment or a single essential Sherpa. 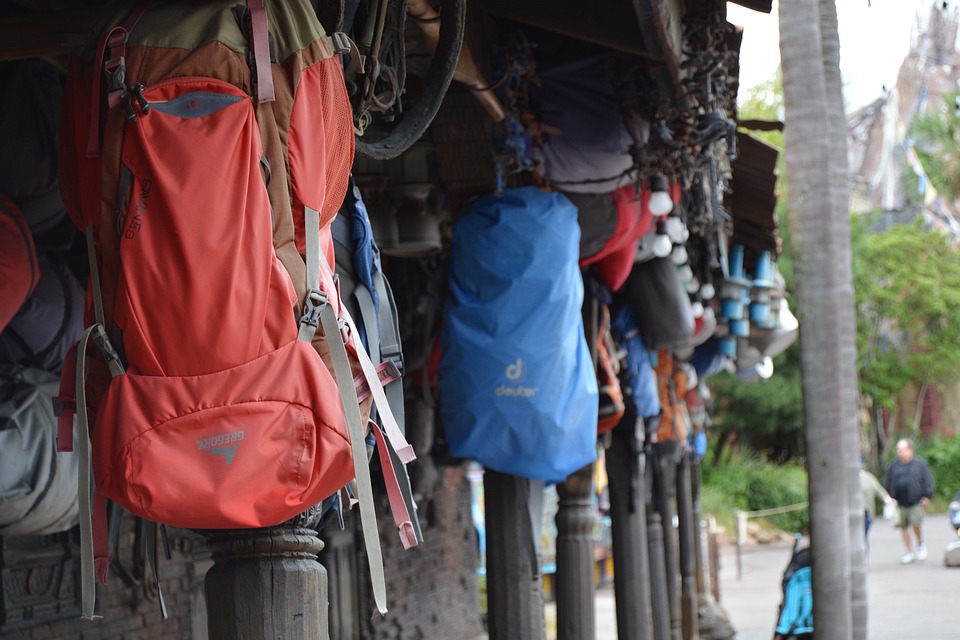 Sherpa’s are another area you don’t want to skimp on – they are your eyes and ears, and your life may be in their hands. Fees here include cooks, access to a phone, removal of your waste and garbage and weather forecasts. Remember, a climb of Everest could take over 2 months, so this is a heavy price.

Climbing equipment is another must, and it is important to invest wisely. You may pay upwards of $500 for a single 3l bottle of oxygen – and you should budget for a minimum of five. You will also need to pay for training and the associated climbing equipment before the trip to get in perfect shape. Both you and the Sherpas will also need climbing boots and suits. Personal equipment could be up to $10,000 per trip. All in all, this is not a cheap day out!

This site uses Akismet to reduce spam. Learn how your comment data is processed.